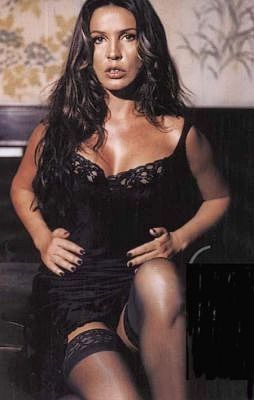 She was born Vasiliki Barba on March 13, 1966. As Miss Hellas, she competed for the 1984 Miss World title and launched her acting career afterwards.

Barba, well-known and popular in Greece, made a name for herself internationally when she played in the 1991 Italian film "Mediterraneo" as the Greek prostitute Vassilissa.