Difference between revisions of "Erik Mykland" 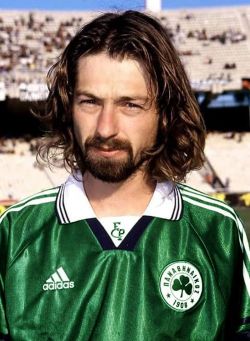 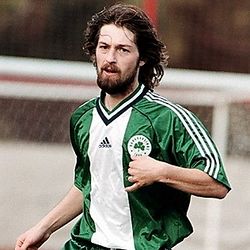 Mykland also was a controversial footballer. During the 1998 World Cup he and Henning Berg was caught in a bar drinking. They claimed that they only had drunk a few beers, but Henning Berg later admitted in his biography that they actually were drunk. There were also a incident during his time in FC København where he was found drunk on the pavement asking people walking by to arm wrestle. He was also criticized for his occasional smoking.

He used to flap his arms and hands like a bird (or a mosquito) when he celebrated his goals.