Difference between revisions of "Fernando Galetto" 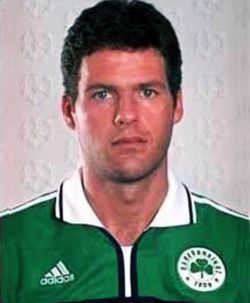 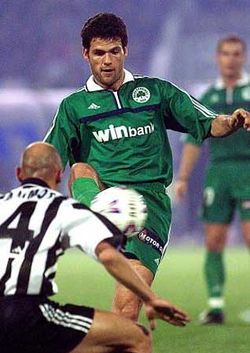 Fernando Galetto is a former Argentinian footballer who had a spell in Greece with Panathinaikos.

Galetto was born on April 13, 1971 in Monte Cristo, Argentina. His position was defensive midfielder. He came to Panathinaikos in 1999, from San Lorenzo.

Galetto recorded 50 league appearances with Panathinaikos between 1999 and 2002. He scored one goal.

Galetto was capped just once by Argentina in 1995.