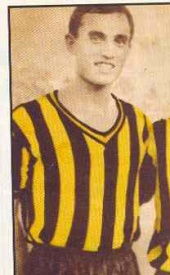 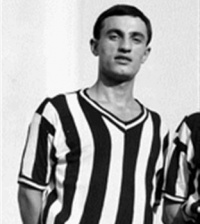 Fotis Balopoulos was born in 1943. He was a talented footballer who usually played in defence but could also play in midfield and was known for scoring the odd goal. He started his career in Alpha Ethniki with Proodeftiki but soon became the apple of contention of all big clubs in Greece. He transferred to AEK in 1966 where he played until the 1970 season. He continued his career with Atromitos Athens.

During his career, Balopoulos played in 231 top-league games and was capped 10 times by the Greek National Football Team.