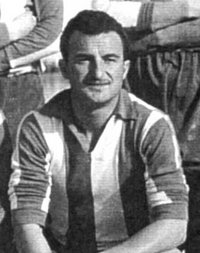 He was capped 4 times by the Greek National team scoring one goal.

Apollon Athens has named their Rizoupolis stadium into the Giorgos Kamaras Stadium in his honor.