Difference between revisions of "Glykeria" 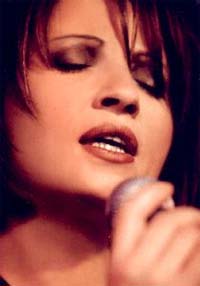 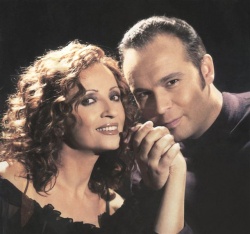 Glykeria (her surname is Kotsoula) is a popular Greek songstress. She was born in Agio Pnevma, Serres on November 16, 1953.