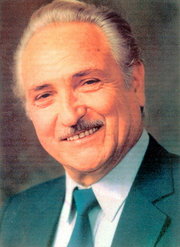 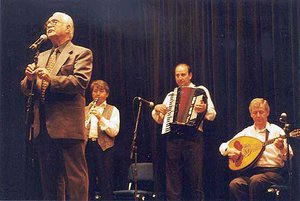 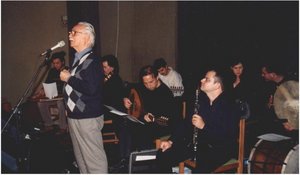 Chronis Aidonidis, the most well-known and highly appreciated throughout Greece, current Thracian singer, was born on December 23, 1928 in Karoti, a small village surrounded by hills at the north side of the valley of Erythropotamos River, approximately 9 kilometres away from Didymoteicho. Over the last few decades, he has constantly gained more appreciation especially as a performer of slow melismatic songs of Eastern Thrace, characterized by their Byzantine colour. He continues working behind the scenes on the musical tradition of his birthplace, collecting several hundreds of songs focusing on the ones his mother passed down on him. Songs that disappear day by day and only a small part of them have been recorded. Most of the records are extremely hard to find if not impossible.

The considerably noticeable presence of Chronis Aidonidis in the music scene includes 45" records as well as 33" ones, and his appearance in the one and only, as far as we know, 78" record performing a song from Western Thrace.

Furthermore, his presence on radio and television shows and his participation in various concerts is frequent, and he has met almost all of the most important folk musicians of Post War Greece.