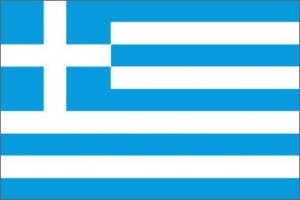 Eleftheria i thanatos (Greek Ελευθερία ή θάνατος -- freedom or death) is the motto of the Hellenic Republic. It arose during the Greek War of Independence in the 1820s, where it was a war cry for the Greeks who rebelled against Ottoman rule. It was adopted after the War of Independence. It is still in use today, and is symbolically evoked by the use of 9 stripes (for the nine syllables of the motto) in the Greek flag.

The motto symbolized and still symbolizes the resolve of the people of Greece against Tyranny and oppression.