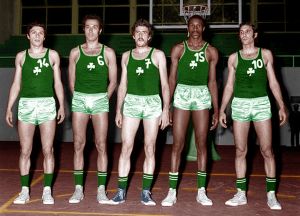 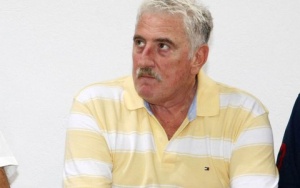 Kolokithas was born on November 2, 1945. He played for Sporting BC and Panathinaikos BC. He also played 90 matches for the National Basketball Team of Greece scoring 1807 points, including 43-point performances against Spain in 1967 and Bulgaria in 1966.

In his career, Kolokithas was top scorer of the Greek League in 1964, 1966 and 1967, accumulating a total of 3,529 points for his Greek League career. He led the Greens to win four Greek National Championships and to reach the then European Champions' Cup and the then European Cup Winners' Cup semifinals in 1969 and in 1972 respectively. Kolokithas played 90 games with the Greek senior's national team, scored 1.807 points and was the leading scorer at the 1967 and the 1969 European Championships (Eurobasket), which took place in Helsinki and Caserta, averaging 22.9 and 22.7 points per game (total 236 and 159 points respectively). He was called twice and made the European Selection's team.

Kolokithas passed away of a heart attack a Friday night March 2, 2013, at the age of 67. Prior to his death he was serving as the vice president of the Hellenic Basketball Federation and the head of the national teams.