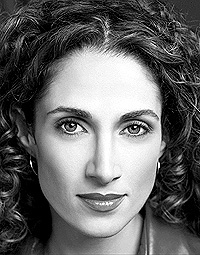 Kanakaredes was born in Akron, Ohio to a Greek American family. She is a second-generation Greek and is fluent in the Greek language. Her family owns and runs a candy store in Akron called "Temo's Candy Company," and she and her husband own a Greek restaurant in the Columbus, Ohio, suburb of Powell, Ohio.

She was nominated for two Daytime Emmy Awards for her role on Guiding Light.

She had guest roles in Northern Exposure, Due South, Oz and The Practice. She was considered for the lead role in My Big Fat Greek Wedding but had to turn it down due to pregnancy.