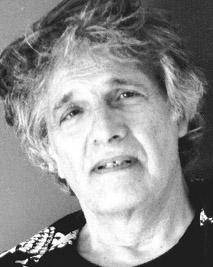 Nikos Nikolaidis (Greek: Νίκος Νικολαΐδης) was a Greek director and a writer. He was born in 1939 in Athens, where he lived and worked until his death.

Nikolaidis studied Film Directing and Stage Design. He worked at the Ptolemaida coal mines, at a music production company, as an assistant director, as a screenwriter and as a director of commercials. He directed, produced and wrote the script for 9 feature films and two short films.

The movies, which he produced, went to the commons and critics. His characters were mainly persons at the highest. Most of his movies were his ideas, maned in the 1950s.

Over the years, he received 5 awards for Best Director at the Thessaloniki Film Festival.