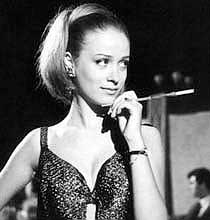 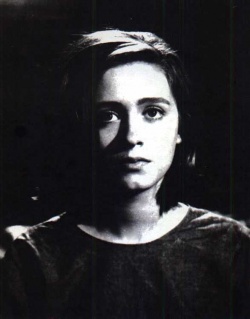 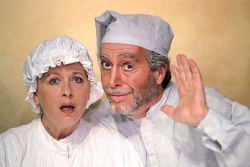 Nora Valsami is a Greek movie and theatrical actress. She was born June 24, 1945, in Cairo, Egypt. She made her stage debut in a 1965 Athens production of Aristophanes' "Ecclesiazousai", when she was still a Drama School student.

A year later she made her screen debut in Jenny, Jenny (1965); she had only an uncredited bit part in that film, but Finos Film, Greece's most powerful film company of that period, put her under contract.

After playing several ingenue parts, she retired from movies in 1975 and concentrated on theater. Her stage work includes Lorca's Blood Wedding (as the Bride), Oscar Wilde's An Ideal Husband, Sartre's Les mains sales, Neil Simon's Barefoot in the Park, etc.