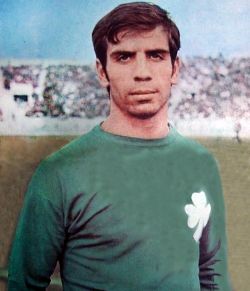 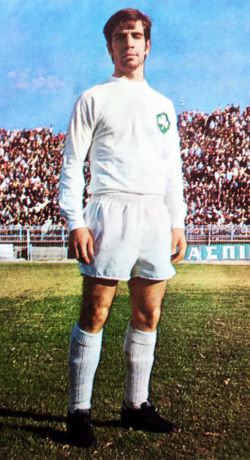 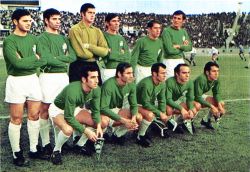 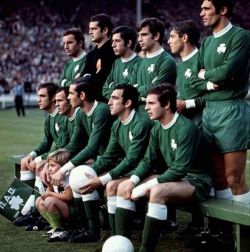 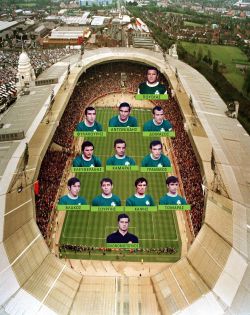 Tomaras was seriously injured on December 15, 1971, with a double break of his leg, in the Panathinaikos - Nacional Montevideo home game for the Intercontinental Cup.