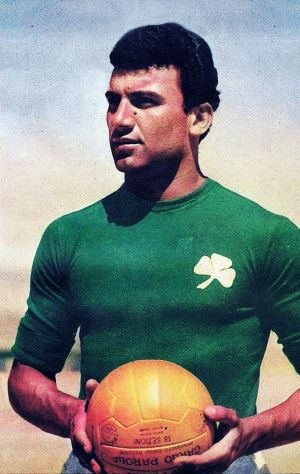 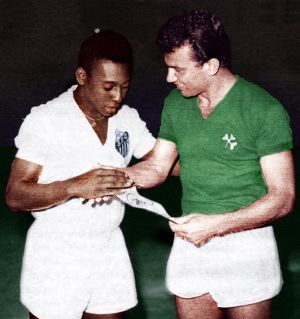 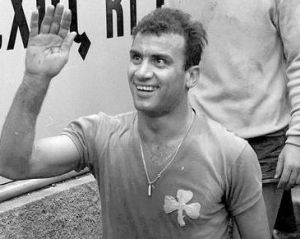 Born on March 5, 1933, Costas Linoxilakis (Greek: Κώστας Λινοξυλάκης), was a Greek football player who started his career at Asteras Athens and was centre back of Panathinaikos from the mid-1950s until the 1963 season. He played one more season for Fostiras before retiring.

Linoxilakis was capped a total of 28 times by the Greek National Football Team during his career, scoring 1 goal.

After his football career was over, Linoxilakis coached Fostiras in 1972 and after the restoration of democracy to Greece in 1974, entered local politics and was elected to the Athens City Council where he served until 1998.