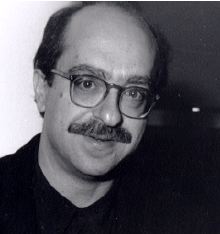 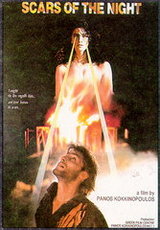 Poster for Scars of the Night

Born in Athens in November 19, 1949. Studied film at the I.F.C. in Paris and at the University of Paris VIII.

Film critic for the magazine "Contemporary Cinema" and for the Athens daily "Avgi".

Since 1974 he has made over one hundred documentaries for Greek television, the telefilm MANI for French television (SFP) as well as two serials: Co-Existing (1983-84) and Woman of Mani (1985-86).

He has also made two telefilms for the Greek Ministry of Culture.