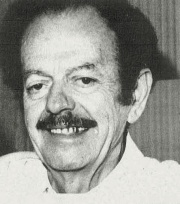 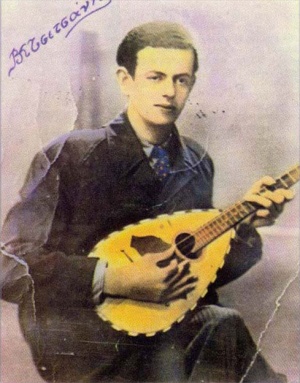 Vassilis Tsitsanis at a young age 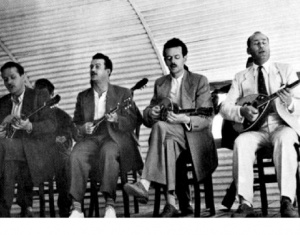 Vassilis Tsitsanis (Βασίλης Τσιτσάνης) (January 18, 1915 - January 18, 1984) is considered the finest rebetika composer having written over two thousand songs. Though not a rebetes in the sense of being an outcast, (he came to Athens to study law), he has written some of the best rebetika and laika. He also discovered and recorded with some of the finest women singers including Marika Ninou and Sotiria Bellou.

Tsitsanis was born in the city of Trikala in 1915. His best-known songs include:

The song Synefiasmeni Kyriaki (Συννεφιασμένη Κυριακή / Cloudy Sunday) is one of the most beautifully sad songs in any language. It was written during the German occupation in World War II and is a song that can be sung by any Greek. One of the most popular versions is Tsitsanis with the great Stelios Kazantzidis singing.

He died in London, on his sixty- ninth birthday, on January 18, 1984 and was mourned across Greece. His music is still widely listened to in Greece today.