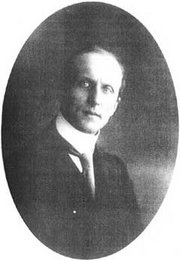 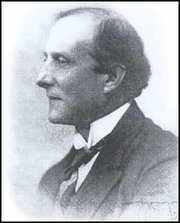 The son of a Greek-born diplomat who served as the Ottoman Empire's ambassador to Berlin, Constantine Karatheodoris who was born September 13, 1873 in Berlin and died February 2, 1950 at Munich taught mathematics at four German universities -- including those of Munich and Goettingen -- and also worked on physics and archaeological engineering.

He married in 1908 to Efrosini Karatheodoris, who was a distant relative. She was 11 years younger than him. They had two kids: Despina and Stefanos.

His scientific papers are in the collection of Goettingen University, and have never been translated into Greek, though a number of American universities have copies of his theories.

On December 20, 2005, Israel's ambassador to Athens, Ram Aviram, presented the Greek foreign ministry with copies of 10 letters between Albert Einstein and Greek mathematician Constantine Karatheodoris, part of a long correspondence which lasted from 1916 to 1930.

According to experts at the National Archives of Israel -- custodians of the original letters -- the mathematical side of Einstein's physics theory was partly substantiated through the work of Karatheodoris.

Besides being a collaborator with Einstein, Constantine Karatheodoris was among those who pioneered the establishment of the Aristotle University -- where he later also taught.

Greek authorities intend to create a museum honouring Constantine Karatheodoris in Komotini, a major town of the northeastern Greek region where his family came from.