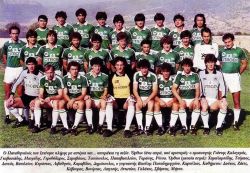 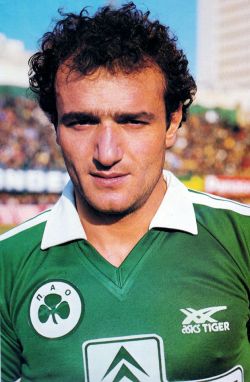 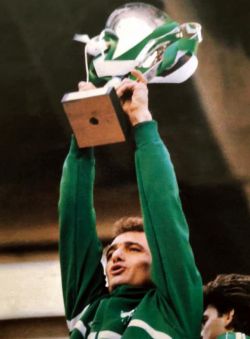 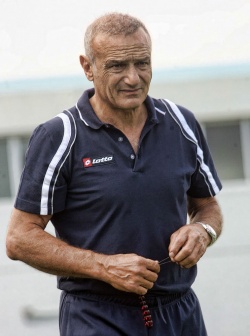 During his career, Karoulias was capped 31 times by the National Football Team of Greece, scoring one goal against Poland.