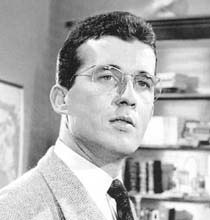 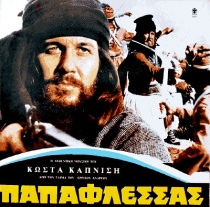 Dimitris Papamichail in the movie Papaflessas 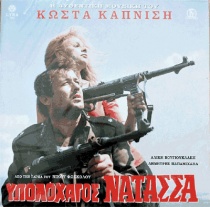 With Aliki Vougiouklaki in Lieutenant Natassa

Papamichail studied acting in the Drama School of the National Theatre and made his dubt in the theatre in 1955 in Euripides' Hecuba. He continued playing in the theatre until 1960. In 1959, while working on the film "Astero", he met actress Aliki Vougiouklaki. This was the start of a rollercoaster romance which ended in holy matrimony in 1965. The couple starred together in several films of the "golden era" of Greek cinema. Their marriage was blessed with a son, Yiannis, but did not last long. After their divorce, Papamichail returned to the theatre. He died on August 8, 2004.