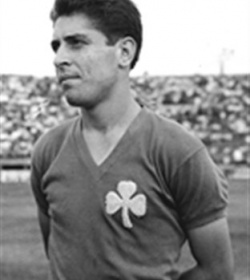 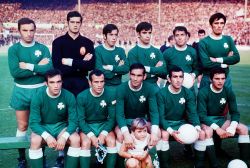 Sourpis was born in 1943 and partnered Takis Papoulidis in the centre of defence in the 4-3-3 formation that coach Stjepan Bobek enforced at Panathinaikos.

Sourpis played a total of 311 league games and was capped 6 times in his career by the National Football Team of Greece.