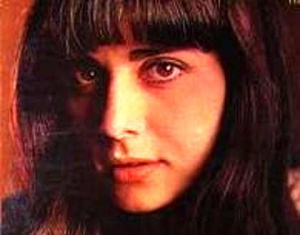 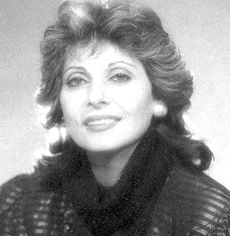 She studied classical dance. She started singing from a very young age. She was discovered by Giorgos Oikonomidis. Yiannis Spanos had just arrived from France searching for the singer that could advance the Neo Kyma genre in Greece and found that person in Kaity Chomata.

Her, approximately, 200 songs are featured on 18 albums. Some of her best-known hits include: *"Aspra Karavia ta Oneira mas" (Άσπρα καράβια τα όνειρα μας - Our dreams are white ships), with Michalis Violaris as the lead singer

She toured extensively, singing for the Greek diaspora at the US, Canada and Germany. Her last on stage appearance was winter 2009 at a music event at Gazi.

She was suffering from cancer for many years. She died October 24, 2010 at the 417 General Military Hospital "NIMITZ" and was buried at the Helioupolis Cemetery.