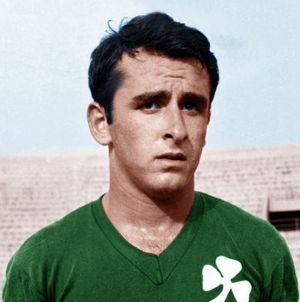 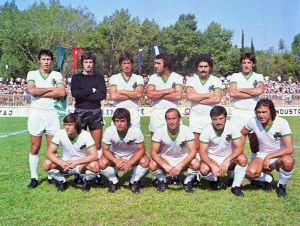 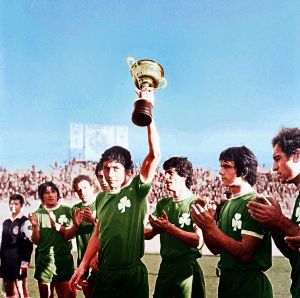 Papadimitriou was born in Aigio in 1949. He started his career at Asteras Zografou. In 1968, he made the big jump to Panathinaikos. He played with the greens for ten years, winning four championship titles and two cups.