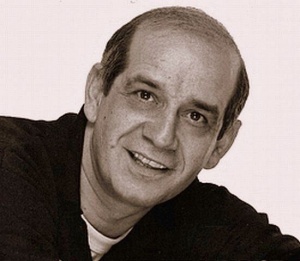 In 1964, he started his singing career, a protege of singer-songwriter Giorgos Zambetas. Two years later, Mitropanos met composer Mikis Theodorakis who trusted the young singer to take part in a series of his concerts throughout Greece and Cyprus.

In 1967, he recorded his first 45 RPM record with two Zambetas songs. Other records soon followed with some success.

In 1972, Mitropanos participated in "Agios Fevrouarios", an album by Dimos Moutsis and Manos Eleftheriou. He followed up with "The Road to Cythera", by Giorgos Katsaros and other albums that brought him greater exposure and much success.

Throughout his long, successful career, Mitropanos proved to be ideal in expressing the sentiment laid down by such composers and songwriters as: Mikis Theodorakis, Apostolos Kaldaras, Dimos Moutsis, Stavros Kougioumtzis, Christos Nikolopoulos, Yiannis Spanos and others.

Dimitris Mitropanos passed away on April 17, 2012. He was rushed to an Athens hospital early on a Tuesday morning, where he died of acute pulmonary oedema caused by a heart attack.