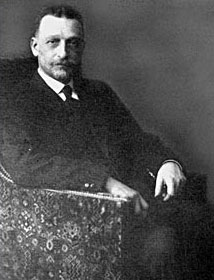 Gounaris was noted for his opposition to Greece's involvement in the Greco-Turkish War of 1919-1922 and World War I. He was executed in Goudi, Athens, on November 28 (November 15 OS), 1922, for his role in the Asia Minor disaster.

On October 20, 2010, the Supreme Court acquitted him and cleared his name of all charges.