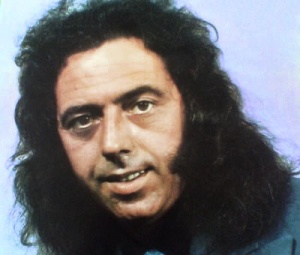 Kokotas was born in Athens on March 23, 1937. He started singing in Paris in 1961 and broke into the Greek music scene with his great hit "Στου Όθωνα τα χρόνια" ("In the days of King Otto") in 1966. His heyday was the late 1960s and 1970s when, besides selling a large number of records, he toured the USA and appeared on American television.

Besides being a singer, Kokotas was an accomplished rally driver.

He was the father of singer Dimitris Kokotas.